ATTENTION: This page is for "For Magicians Only" 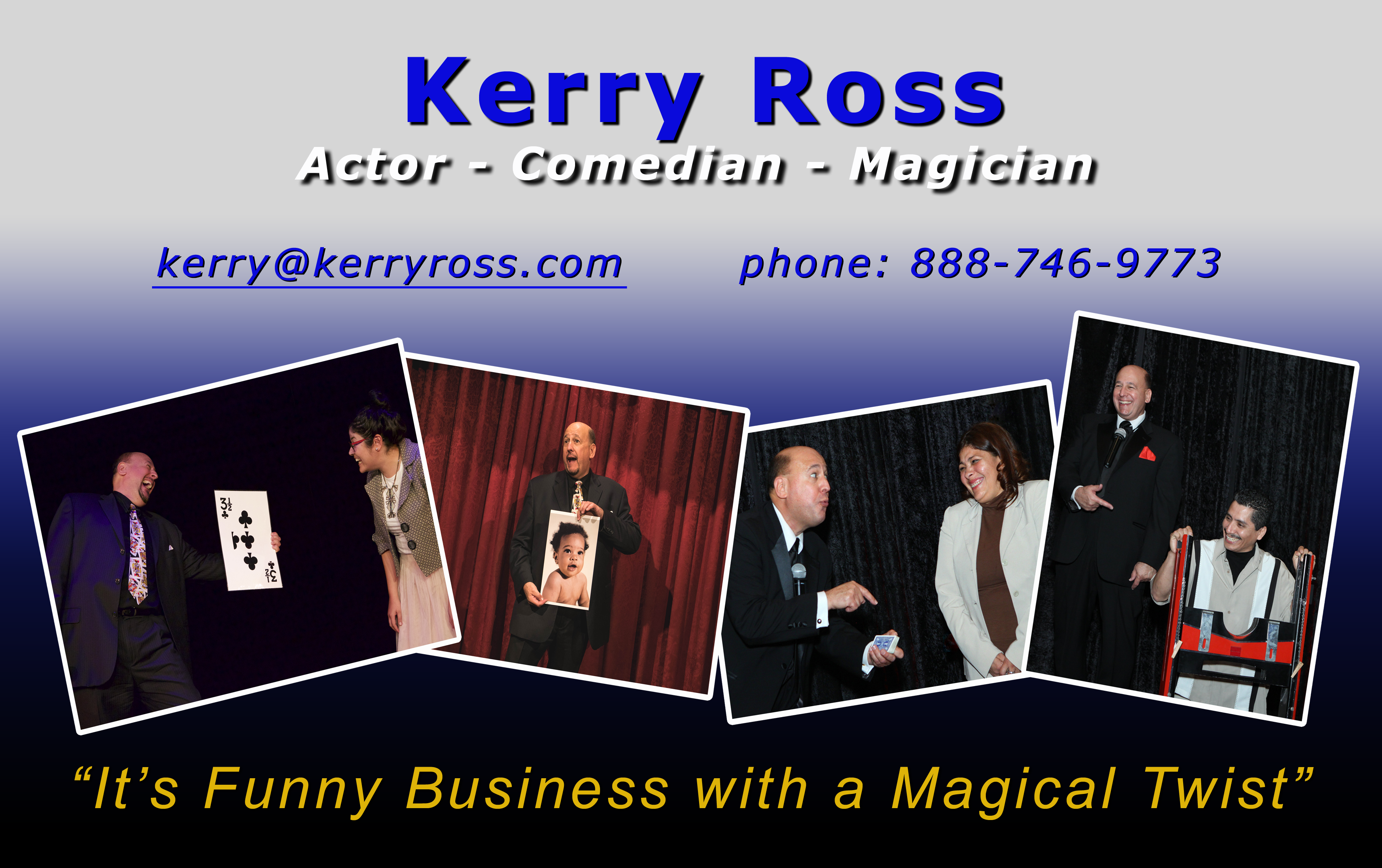 Kerry Ross has not only spent the past 30+ years as a professional Comedian, Magician and Actor but, as one of the original 25 Magic Castle "Junior" Magicians, practically "grew up" at the Magic Castle in Hollywood.

He's created a wide variety of magic effects, props and routines used by others (including his original "Comedy Straitjacket Escape"), and used that magical creativity as a long-time Technical Advisor to the television and film community.

Kerry's insight into what works, as well as all of the great stories that he shares, are all reasons why you'll want him to lecture for you!

Here's just some of what Kerry has done within the magic community: 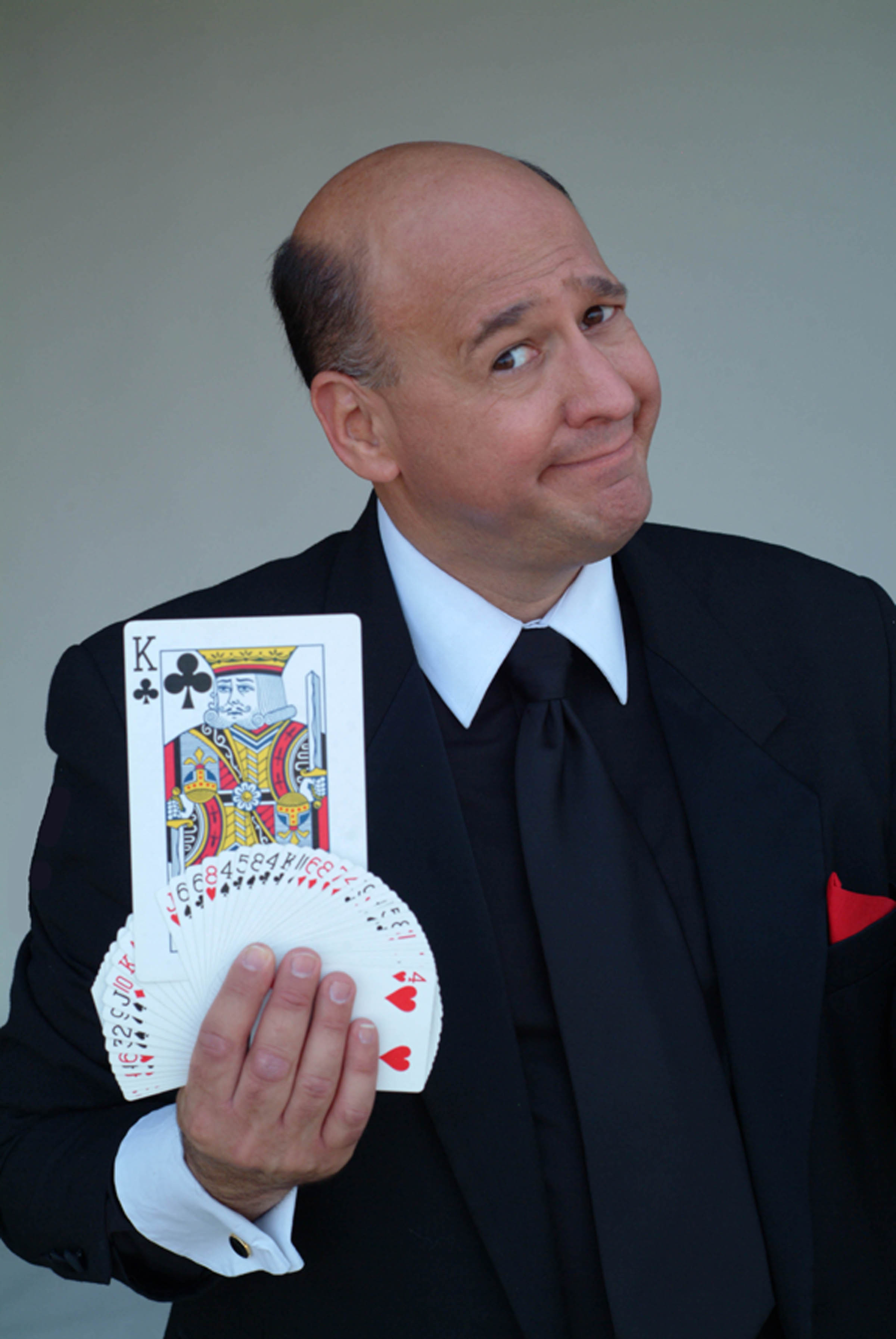